The Creature is probably the second true “super high” performance shortboard to be created. The first being the Banana. But along with the amazing speed and manoeuvrability of the Banana came an occasional loss of control. Many surfers have said that they have done some of the best turns of their life on a Banana but at times they could also lose flow and find themselves out of synch with the wave.

So when I looked back on the curves that I have shaped for top pros, with totally contrasting styles, I realised that a rocker from a blend of Herring, Taj and Slater could provide the speed and stability while still being free and loose.

But that’s just the nose to tail curve. What happens across the board from one rail to the other is where there is even more room to raise the bar, when comparing to the simple rolled decks, modest concaves and overly rounded rails of today’s, almost generic performance shortboards.

To add more speed and yet retain control I wanted to add way more grip. High speed and manoeuvrability can never be fully utilised without the grip, just as it is with a racing car.

So into that low entry rocker and semi banana tail curve, is grafted the deep double concave bottom to provide vastly more grip than most shortboards available today. And matched with the grip is an increase in lift at exactly the same point at which the grip is at its maximum which is where the concaves are at their deepest. This slightly shorter double concave creates a slight shortening of the sweet spot (which for years I have been averse to), but if it’s subtle and blended enough then it creates no rocker flaws, and puts the zones of maximum lift and maximum grip right between your feet.

So OK, we now have high speed, high manoeuvrability, high lift and masses of grip. But how to add the stability to make the whole thing work as a unit?

That ‘s where the double concave deck comes in. The overlaying of a deep DC deck with a deep DC bottom creates a thin zone right where the toes and heels meet the board, and this closeness to the water is what gives the feeling of being “in the wave” during the hardest turns. (if you were to draw a line between the deepest part of the deck concave where the heels and toes touch the board, and the outside bottom edge of the rail, then this angle is what indicates the stability of the board. In the Creature it is a very low angle. (The angle on a foil surfboard is at the other end of the spectrum and very acute and highly unstable)

In a way then, the Creature it’s a merging of a super high performance modern shortboard with the smooth low to the water feel of a 70’s spoon.

(Since the early versions I made for Kelly, the rail volume and width have been slightly decreased to give even more control on all parts of the wave face. Thanks too, to Beau Edwards for the last five years of riding nothing but double concave decks.) 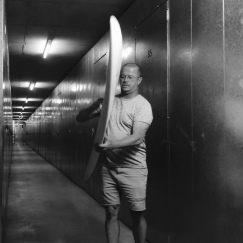 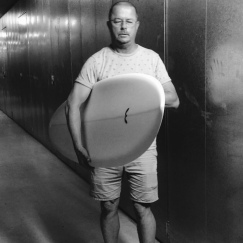 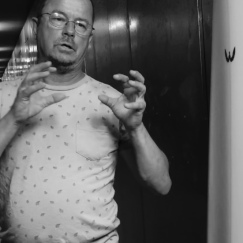 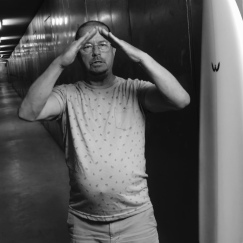 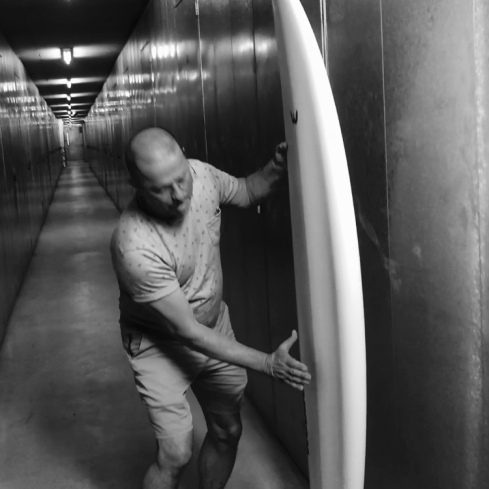 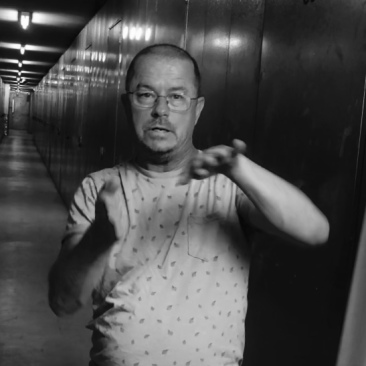 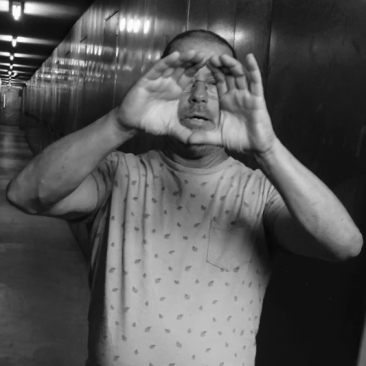